DAY TWO of our Viking River "Cities of Light" cruise adventure brings us via autobus to the picturesque and historic city of Luxembourg. Local guides lead us through the charming streets, grandiose squares, and majestic buildings of the city as they give us a detailed history of the region over the centuries.

A short drive takes us to the Luxembourg American Cemetery and Memorial, resting place for 5,076 American soldiers who fell during World War II. The cemetery was established on December 29, 1944 as a temporary burial ground for soldiers killed in the fighting in the Ardennes, which included the casualties of the Battle of the Bulge. The city of Luxembourg served as headquarters for Gen. George S. Patton's US Third Army. General Patton was buried here on December 24, 1945, after succumbing to injuries suffered in a car accident in Heidelberg Germany. Among those buried here are 118 soldiers of the Jewish faith, 22 pairs of brothers, and one woman, an Army nurse. 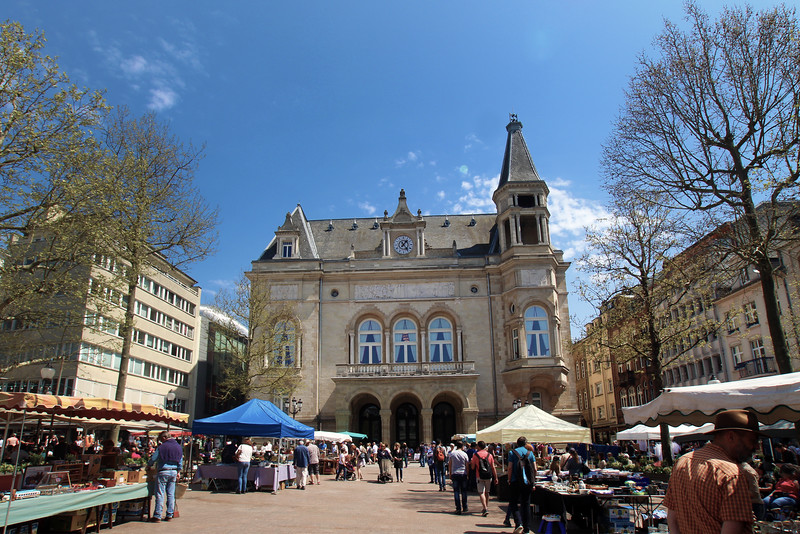